Today I will show you 3 famous drum beats adapted to play on the cajon. These are grooves of famous songs that I think you should know. Of course there are different ways to play this songs on cajon. This is only my interpretation of the grooves.

In this video lesson you see first the groove played around the original tempo of the song to then go to the tutorial in a slow tempo.

You can follow this grooves with the free Ebook – https://cajonmaster.com/freearea

The first one is the iconic Rosanna by the American Band TOTO. The groove was created by drummer Jeff porcaro and this groove is also known as the Rosanna shuffle.

There are different ways of counting but the way I suggest you to count it is 6 notes per beat in a bar of four beats.

The second tune is a great swing funk groove by the New Orleans Band THE Meters – Cissy Strut. A very original groove created by the drummer Zigaboo Modeliste.

The most important of this groove is the feel. Instead of playing straight 16th note you will play it with a swing feel like this.

Last but not least, Ain’t Nobody from the singer Chaka Khan – this groove was made by the drummer John JR Robinson.

Hope you enjoyed this tutorial. Now I suggest you to practice all the patterns in a slow tempo and when you feel comfortable try to play it with the original song. Have fun!

Leave your comment below with your thoughts about these grooves. 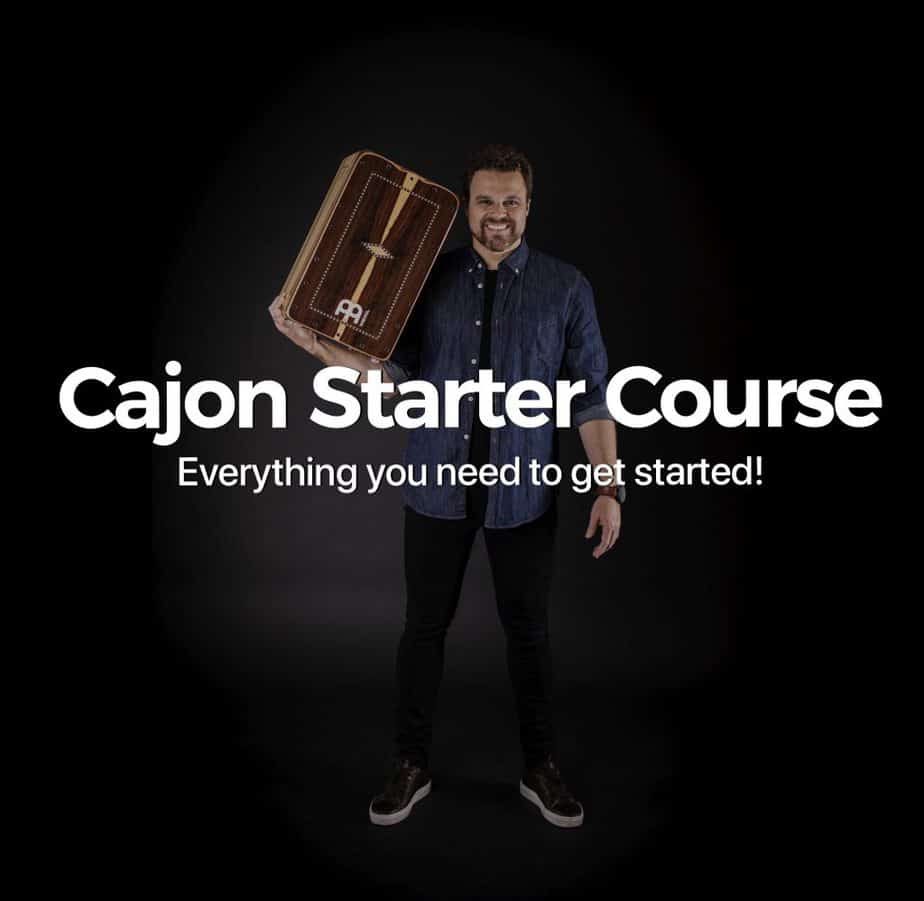 Get started for FREE!